In April we went on a three week trip to Australia to visit Quentin’s sister Deidre and her family. It was an epic trip, which started with a fair amount of drama when Quentin and Ashley didn’t receive their visas in time to travel on our planned date. After stressing for days about what to do, I set off to Sydney alone with Livvi and Myles, while Quent made a last ditch effort to get the visas. After begging and pleading in the pouring rain on the steps of the Australian consulate, they were cleared to fly the next day and thanks to some very helpful airline officials were squeezed onto the last flight before the Easter weekend. Disaster averted, we were all soon reunited at Dee’s house in Sydney and were treated like royalty for the next three weeks.

We didn’t want for anything, except sleep and some peace and quiet. Yes, you guessed it, the kids were a handful!! The combination of jet lag, unfamiliar beds, hectic molar teething and snotty noses did not go down well. They were out of their comfort zones and they made damn sure we knew it! Thankfully Dee is a GP so she made sure that they were appropriately medicated, but the whole thing was pretty intense. Still, it was a fantastic trip and we really got to see the best that New South Wales has to offer. We met many of Dee and Mike’s fabulous friends and we became part of their day to day routine in Bronte. We experienced incredible beaches, enjoyed delicious food and wines, got up close with a koala bear at Taronga zoo, and spotted kangaroos in the wild. We really could not have asked for anything more, but the friendly immigration official could see it in our tired eyes as we checked out of the country…. we would not be back for at least another 7 years before our kids are older and more manageable on the road!

Towards the end of the trip we decided to get out of the city for a few days and to take the kids to a more familiar environment, a farm in Cootamundra owned by Mike’s cousin. Needless to say, they were in their element, especially Myles whose eyes lit up when he saw the tractors heading to the fields to plant canola! Ashley zoomed around on a motorbike and was treated like royalty by our hosts, Charlie and Bec, who said she reminded them of their daughter who is at boarding school. We feasted on a lamb roast, ate steak rolls cooked on an open fire during a paddock picnic and spotted lots of kangaroo on our Sunday morning drive around the farm. Quent spent a morning farming with Charlie and learnt about canola planting and farming sheep on a very large-scale. It was really very interesting comparing their set-up to ours. There are so many differences (such as far less staff, no security issues, dealing with kangaroos, different price dynamic due to small local market and much higher exports), but at the heart of it their love of the land and passing on the baton from generation to generation is exactly the same as ours.

We came home happy and content with where we are, but very conscious of the big challenges that lie ahead for South Africa. For three weeks we lived in a bubble, out of the relentless bad news cycle. But news did get through that our house was ransacked in a robbery the night after we left. They didn’t take much, but they tipped over everything looking for money. Thank God we were not there. Others were not so lucky; there were three bad farm attacks in our area while we were away, two of them fatal. The stats are not comforting. Our families worry constantly about our safety. Nothing about the current situation in our country is comfortable or easy especially for a farmer (“boer”), but still, we remain committed. This is our home. This is where we need to be. We want to be part of the change that gets us to a better place. We just need to figure out how. 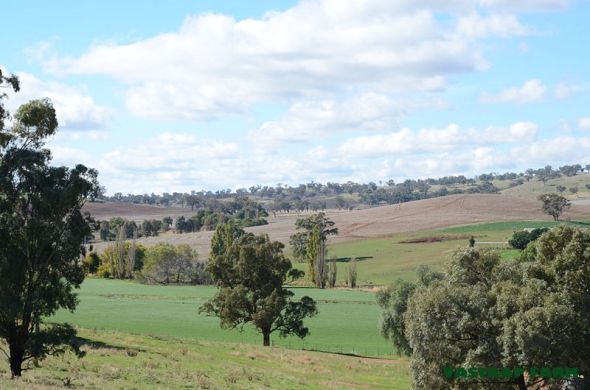 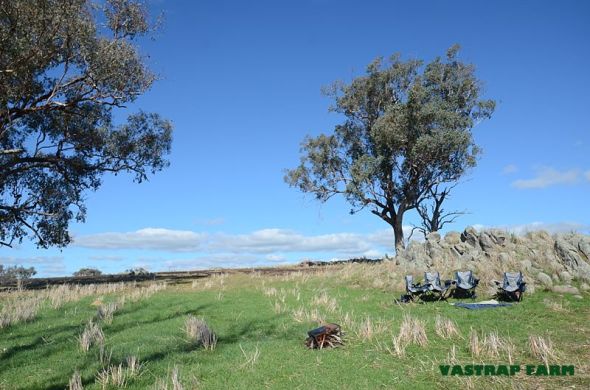 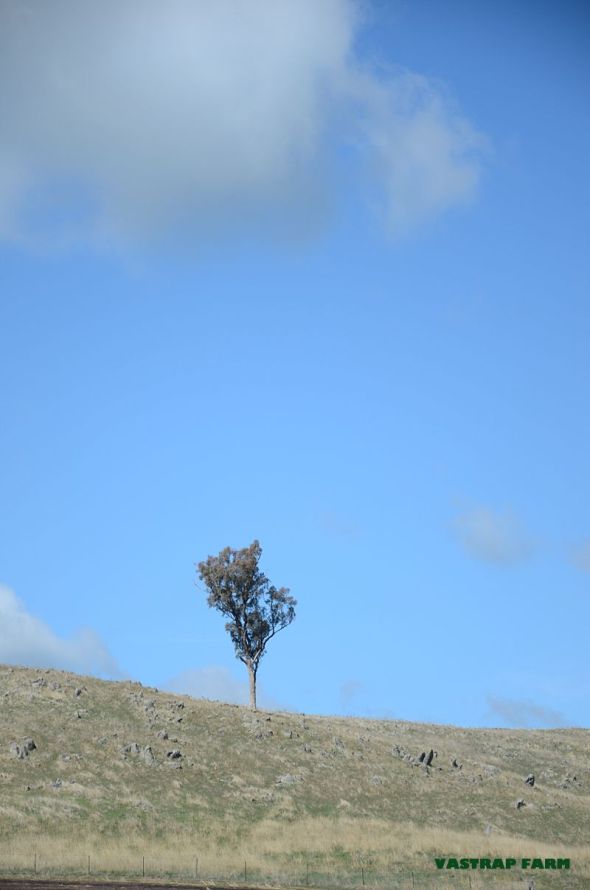 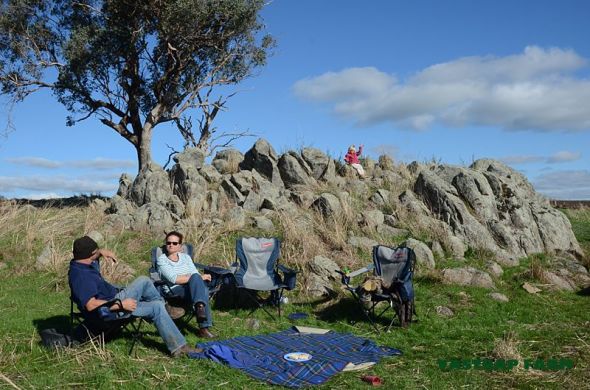 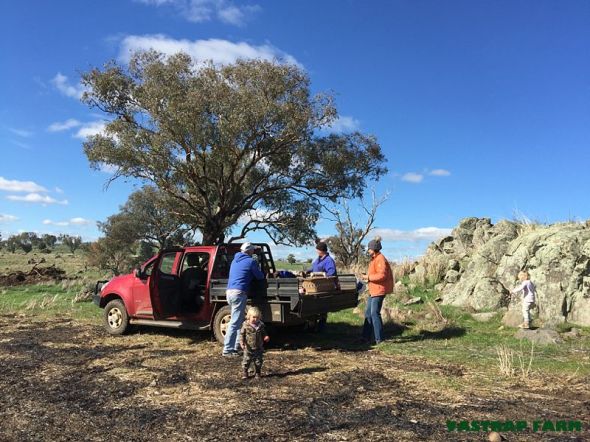 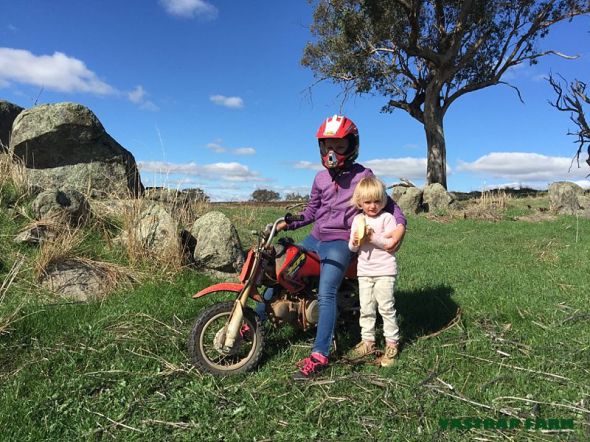 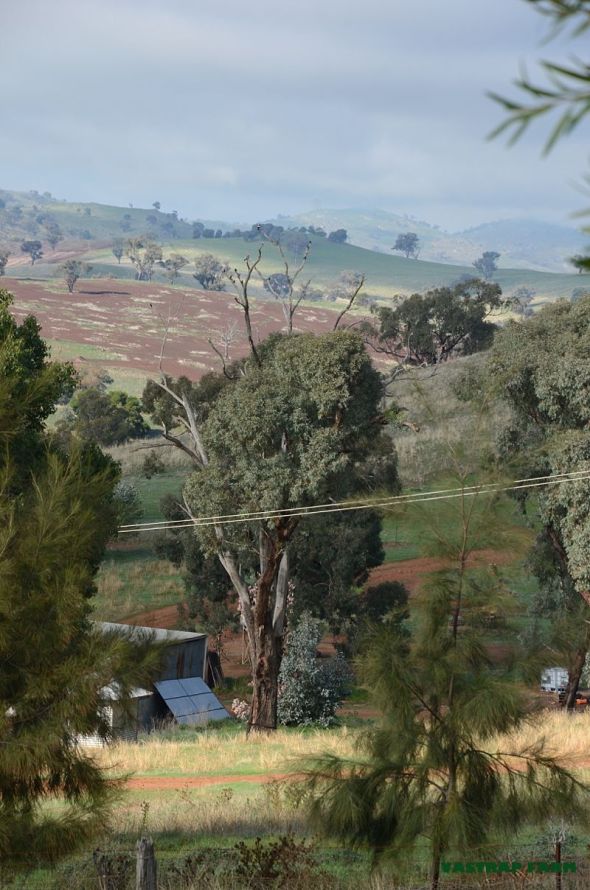 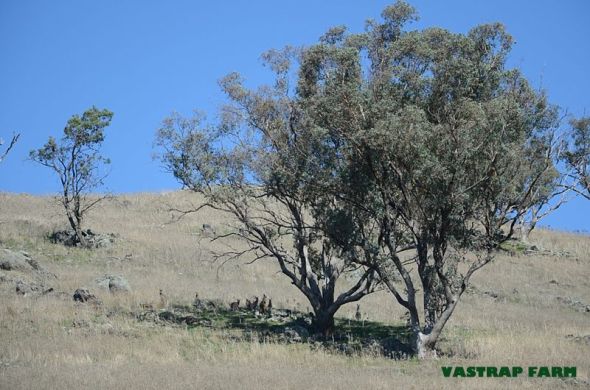 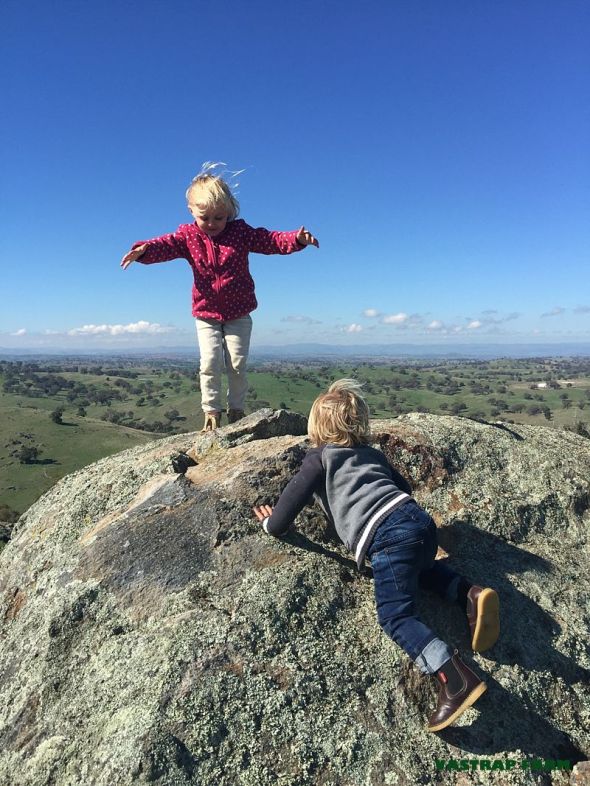 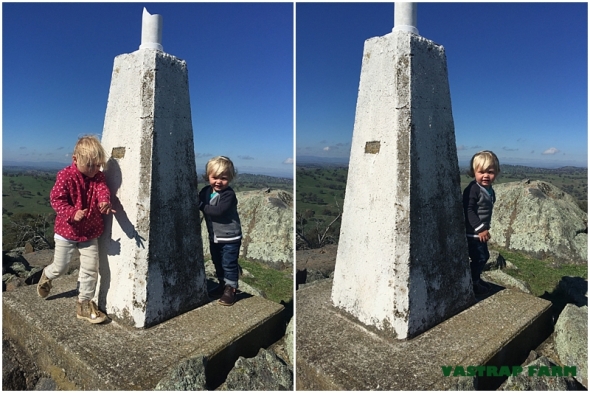 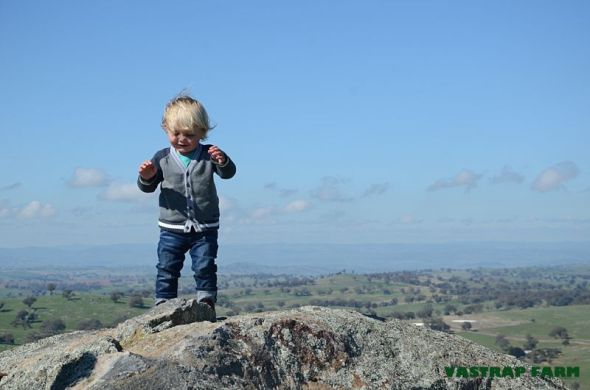 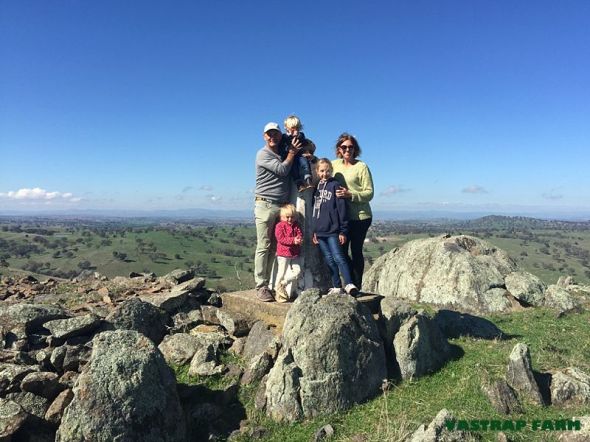